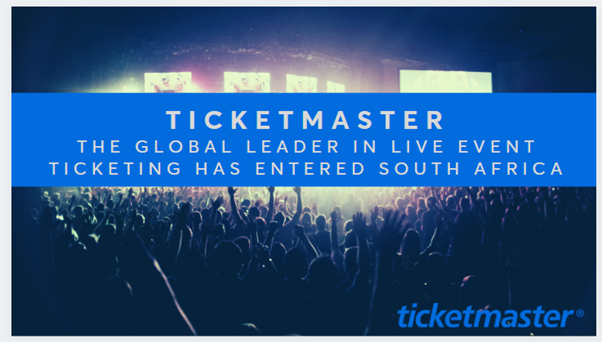 Ticketmaster is the largest global ticketing company in the world, operating in over 32 countries. Founded in Phoenix, Arizona in 1976, Ticketmaster has grown to dominate the market as the leader in innovative ticketing technology. In 2010, Ticketmaster took the next step to grow their empire by merging with Live Nation, and together the two powerhouses were named Live Nation Entertainment.

Ticketmaster does not only offer a seamless world-class ticketing system, but their reputation also rests on their extensive knowledge, skills and support across their marketing, digital and support platforms.

A key focus for Live Nation Entertainment, is their investment into their staff. The company has been acknowledged on multiple occasions on Forbes for their stellar work. From “Best employers for Diversity 2021, ranked at #268”, “America's Best Employers 2021 #281”, “Best Employers for Women 2020” at #293 to 2018 were they ranked 342 as “World’s Best Employers”.